The building has stimulated interest in architecture and sustainability, and regularly features in architectural events taking place in the capital.

Kungsholmen, Stockholm, is the location of Aufbau’s new head office, which is also one of the greenest office buildings in the Nordic region. We moved in at the start of 2014 together with Nordea, which is leasing half of the 461-square-meter building. The building has a gross floor area of 18672 square meters.

Västra Kungsholmen is known as Stockholm’s new city district because the old, inaccessible industrial setting has been replaced by housing, parks, waterside walkways and offices – often constructed by Aufbau. Entré Lindhagen is located beside Essingeleden, close to both bus and subway lines, and the city center is just a short bike journey away. 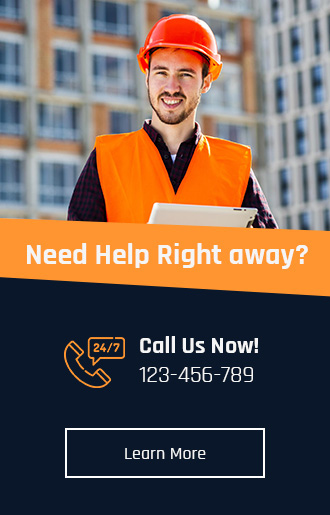